I would like to tell you about my birth
but how to start with no beginning?
…
Mother said I was born
ahead of my time;
I don’t remember,
but I know I was there when
I also gave birth to my mother.

I saw when from the heart
the galaxies
gushed streamingly,
suns were smiling on the spine
rasing satellites
from the tireless breath.
Neurons formed stars
in the rainbow hair,
while Mars was preparing
for the fight.

From the fingers of the left hand
it detached,
together with the rings, Saturn
then, as lightning,
Jupiter came out of nowhere,
and to my feet
was lying down
the Earth.

Iuliana Pașca (born on 26th of March, 1991 in Romania), studied Romanian Language and Literature-Chinese Language and Culture at Faculty of Letters (2010-2014), gaining two scholarships to study in China (2012-2014). She got her bachelor in Philology with the thesis Madness in Literature, graduated (2017) the Conflict Management International Master Program with the dissertation paper Mediation System in Mainland China and presented a series of research papers such as Diaoyu Islands-a contemporary dispute between China and Japan at international conferences at Università della Svizzera italiana, Lugano, Switzerland (2016).

She participates in literary circles in Romania and overseas. She published in ARTivated Album (2015), anthologies of poetry (2018, 2020), but also in numerous literary magazines from Romania. She made her editorial debut with the trilingual (Romanian-Italian-English) poetry volume Reflectările unei molecule / Riflessioni di una molecola / Reflections of a molecule (Ecreator, Baia Mare, 2020). She teaches English in Barcelona, Spain since September 2019.

„Iuliana Pașca orchestrates the language register in an original and daring way, without prejudice to the reader’s sensibilities, so that, from the beginning of the book one has the impression that the author addresses an exhortation to be more open, more relaxed in front of the text” (Zorin Diaconescu, The challenge to the reader and the pact with poetry). 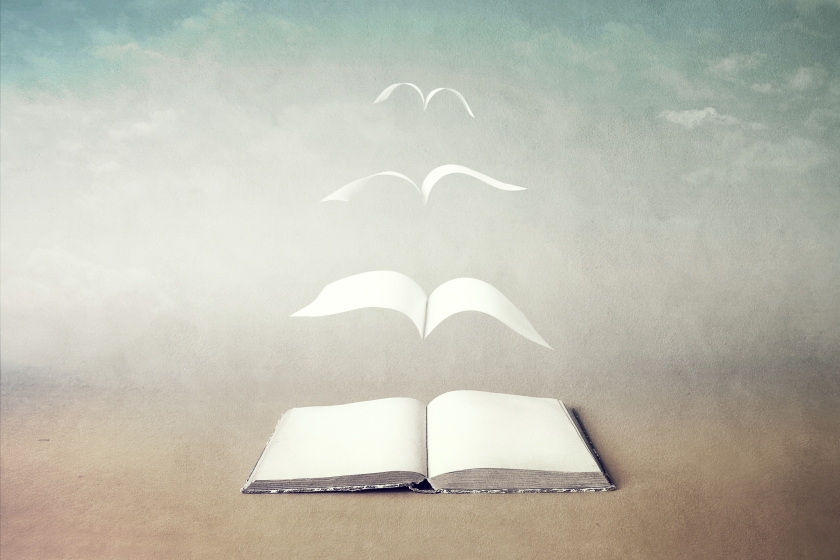