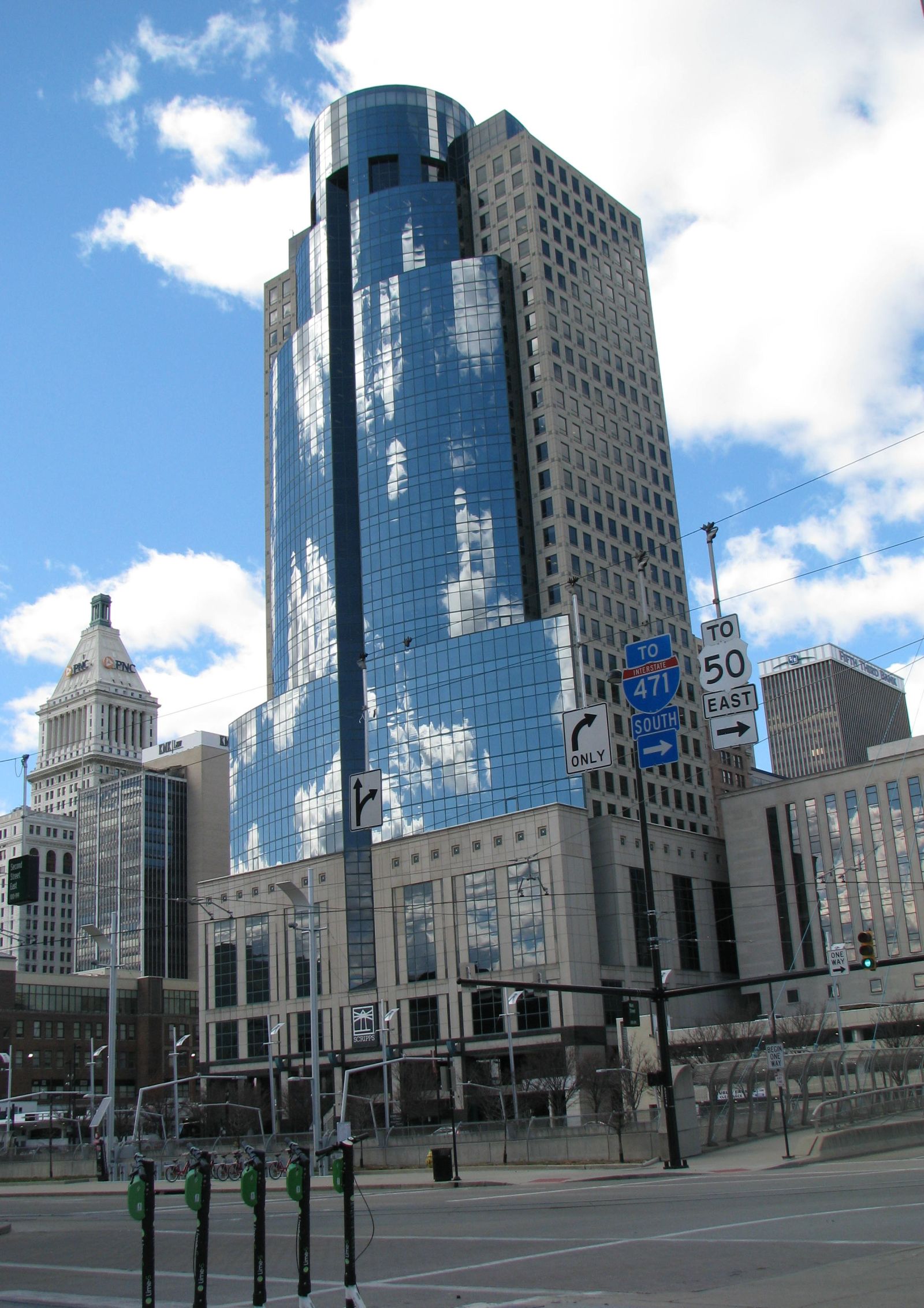 Edward Willis Scripps was born on June 18, 1854 and died on March 12, 1926. Edward was an American newspaper publisher and with his sister Ellen, founded the E.W. Scripps Company. In 1958 the company became United Press International when it merged with International News Service. It may be a common quote that you can […]