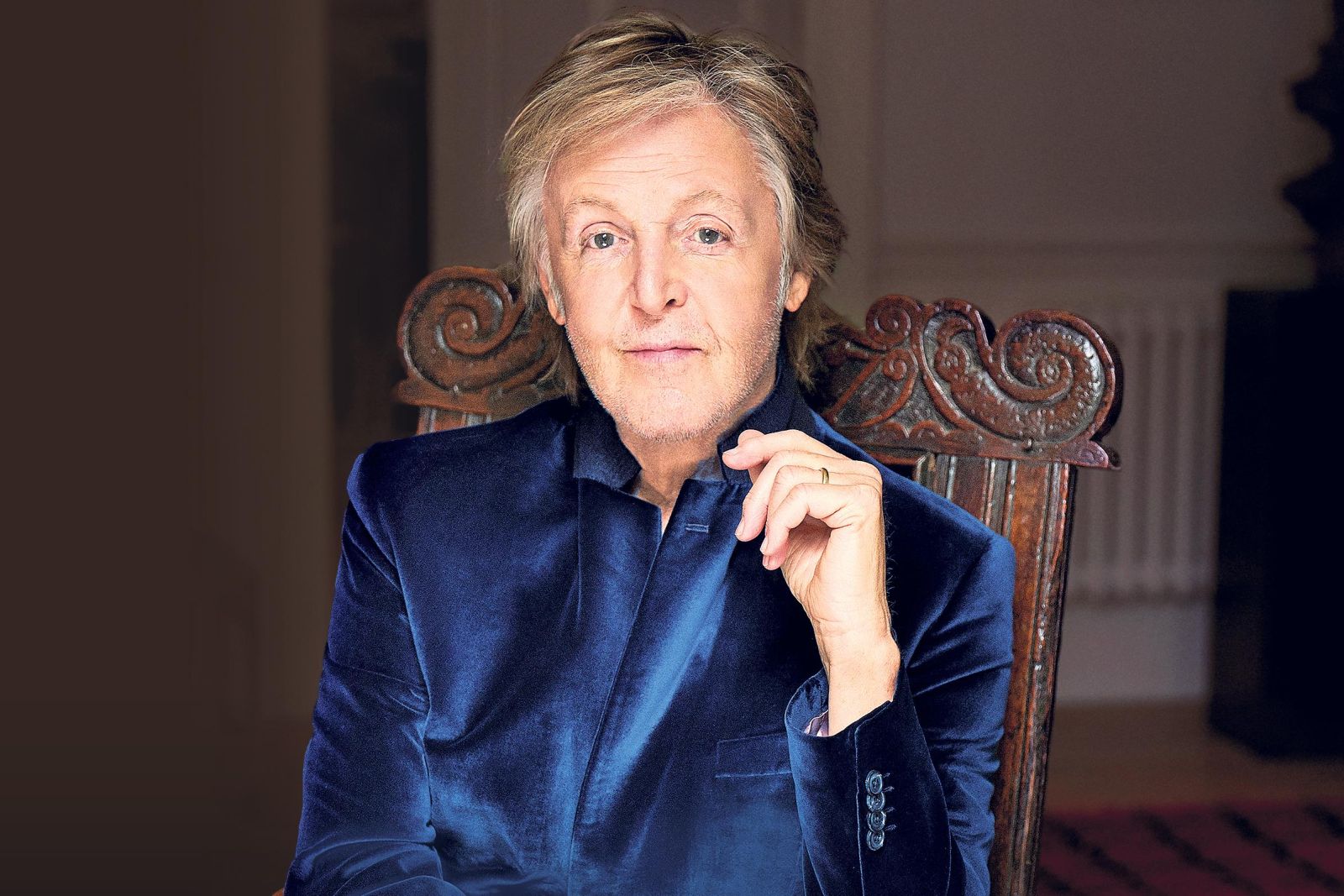 Sir James Paul McCartney was born on June 18, 1942. Paul is an English singer, songwriter, musician, composer, and record and film producer and most know him as one of the vocalists and bassist for the Beatles. After the Beatles disbanded in 1970 Paul went on to form Paul McCartney & Wings with his then […]