On an island far away
Was the city of coconut bay.
Coconut was all that was produced,
All that the townspeople used. 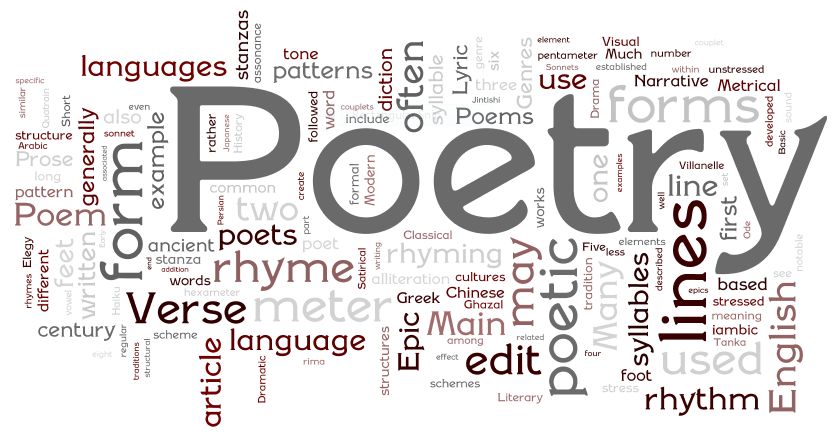 (As long as some make much more than they use, bad loans will be written and periodic debt crisis will occur)

On an island far away
Was the city of coconut bay.
Coconut was all that was produced,
All that the townspeople used.

But nobody lent a hand,
For they each had their own land.

There lived a smart girl named Sue,
Who built a machine with coconut glue.
Others could only catch two nuts per day.
She caught twelve with time to play.

Sue produced more than she consumed
And put the rest in her storeroom.
Next to her small hut,
There soon were mountains of nuts.

She had so many to spare,
That it almost seemed unfair.
When a nut fell on her snout
Sue decided to lend them out.

If they vowed to give one back the next day,
Sue lent one out right away.
But when it was time to pay,
You could always hear them say:

“We produce too few,
To eat and pay you back too!”
But Sue to protect her snout,
Continued to lend nuts out.