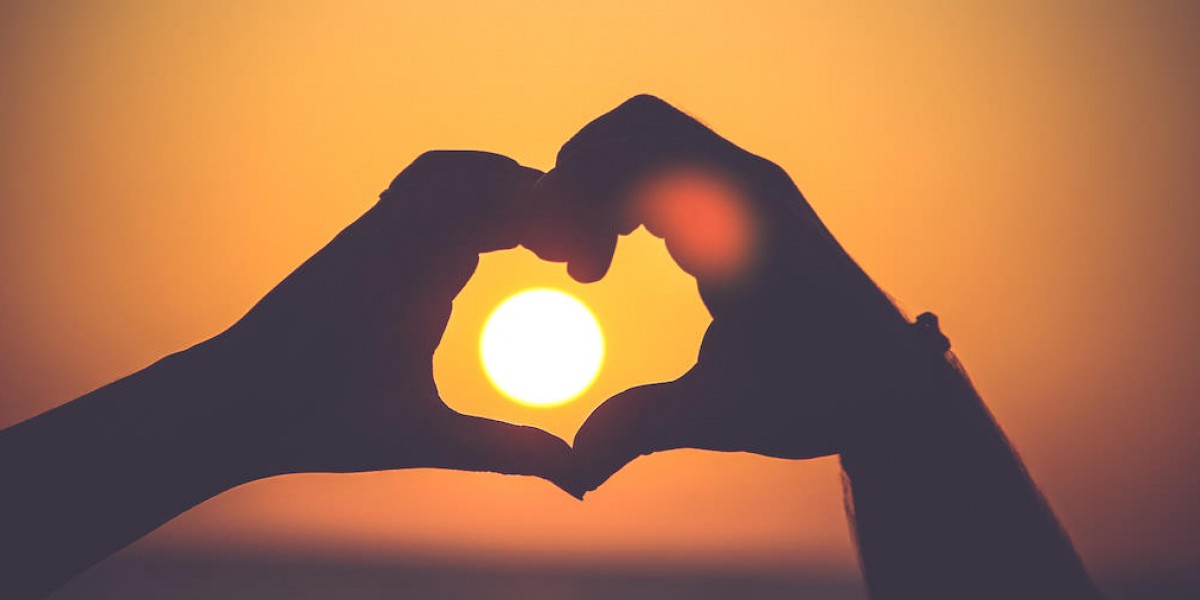 What is the theme of your poem?

What motivated you to write this poem?

My strong feelings of love for my wife.

How long have you been writing poetry?

I started writing poems back in 1983 while working in Brunei. I have recently written a number of love poems for my wife, with two of them in the final four in WildSound Poetry Festivals, with another of my poems that Julian Ford read out online, in the final four.

If you could have dinner with one person (dead or alive), who would that be?

I think due to my love of writing, it would Le Child, whose writing I think is in a class of its own.

What influenced you to submit to have your poetry performed by a professional actor?

I think the words in my poem would appeal to many people, especially those who do not know the difference between love and desire. Also, by having my poem read out live, it acts to give more publicity to my writing endeavours.

Do you write other works? scripts? Short Stories? Etc..?

I have written and had published two short fiction books, plus one re my life in Turkey where I have lived for over 25 years, and a memoir entitled Follow in the Tigerman’s Footsteps. This covers my working as an expat for nineteen years in fifteen countries spread throughout the Middle, Far East and North Africa. In conjunction with Voyage Media who think my memoir could be used as the basis for a television series, I have written a pitch, which is on a list that Voyage sends out to over 6,000 producers to see if one is interested in using it.

At present, Julian Ford, one of your readers is working on turning my memoir into an audio book. I am presently writing a novel, and had over 14 articles published in online magazines, and one published in a UK expat magazine. I also took part in a live radio show in America re my writing.

What is your passion in life?

My passion is writing and hoping that one day I might have one of my books used as the basis for a film. 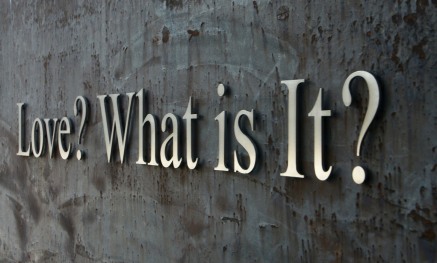 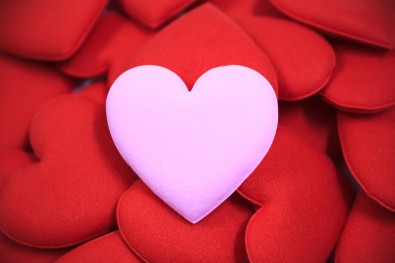 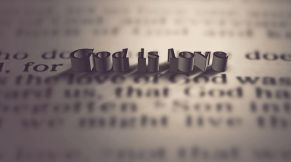 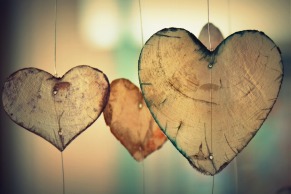 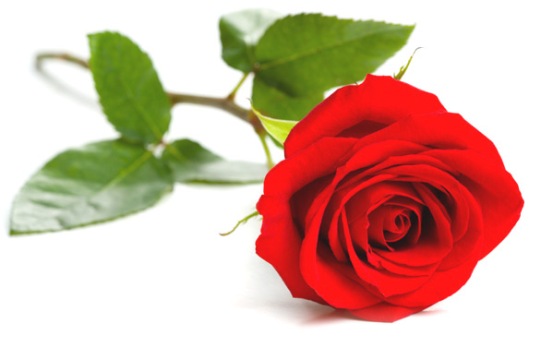